This page is under Construction.

The first television show in Greece by SETI

In June 1959, the first television show in Greece was recorded, more specifically from the 128th Electronic Telecommunications Training Squadron (SETI) located in Kavouri.

Starring two students of the School, Chief Mantis and Undersecretary Karamanlidis, who had succeeded in building a television transmitter, the range of which covered a radius of three kilometers.

"If they told you that Athens has a television, you would not believe it," said the relevant report of the time, adding that a signal could be broadcast but people did not have televisions to receive it!

The two of them, with the support of the then commander of the School, Squadron Leader G. Pantazis, had built a small television transmitter which, as mentioned in the relevant news, emitted a very clear image.

However, it was impossible for them to build a television receiver with the few means at their disposal, and for this reason they had turned to the US Military Mission, which had provided them with a television set, so that they could control the results of their efforts. 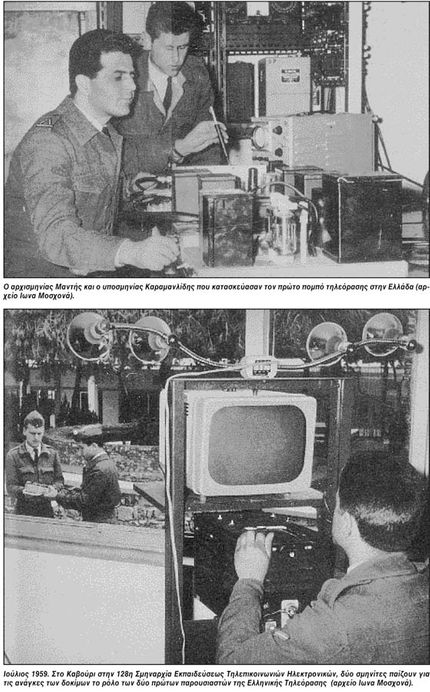 The first television broadcast in Greece became a reality during the 25th International Fair of Thessaloniki (September 3, 1960).

The studios were set up in the pavilion of the Power Corporation of Greece (ΔΕΗ), supplied by Philips, along with other locally improvised equipment.

A few years later, in another pavilion at the same fair, a small private transmitter was put into operation, broadcasting throughout the year.

This station was in operation until 1968, when the two new state broadcasters in Thessaloniki started operating and demanded the abolition of the "illegal" station. 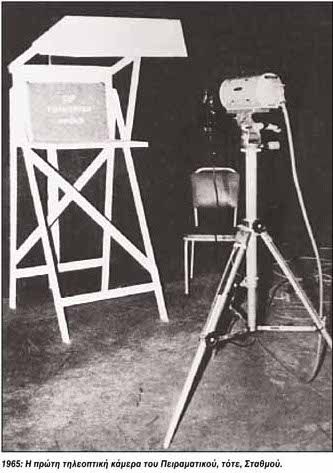 The two original state broadcasters demanded the closure and elimination of the new OTE channel, fearing that OTE would force them to close due to the superiority of the color picture, the telecommunication network and the technical superiority of OTE. They succeeded and all the equipment that OTE already owned was transferred to YENED (the army's national television station), which founded what is now ERT3 (national radio and television channel 3), which still broadcasts from Thessaloniki.

During the period of Greek military rule from 1967-74, the programs were a mixture of news and entertainment.

One notable series that still holds the viewership record was the war drama O Agnostos Polemos (The Unknown War).

After the restoration of the Republic in 1974, the Hellenic Broadcasting Corporation continued to dominate, appealing to a much larger audience than YENED (the Army's national television station). 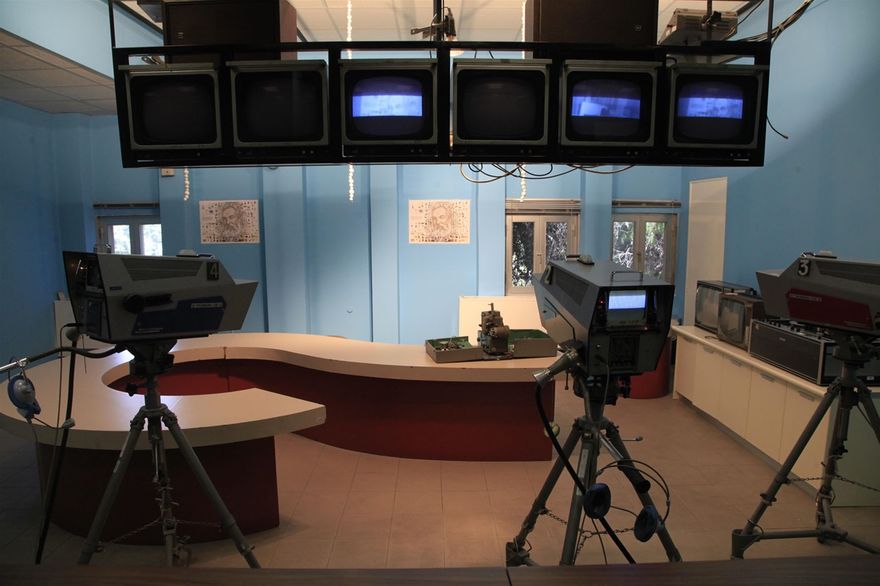 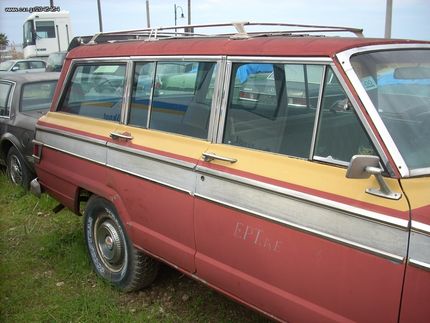 The end of the state monopoly on television

Soon TV Plus offered a subscription service, broadcasting 24 hours a day an encrypted signal that viewers could receive with a decoder (provided for free by the broadcaster) and a monthly subscription fee.

This was particularly revolutionary at the time, as there was no legal framework for commercial broadcasting and private stations in the country.

ERT was not exactly pleased with the new television stations that came on the scene after the government's unsuccessful attempts to stop TV Plus, often changing the frequencies of their own stations or setting up repeaters to interfere with the new private stations.

However, in 1989, the Greek Parliament finally passed a law legalizing private broadcasting (radio and television) and granted provisional licenses to two stations, Mega Channel and Nea Tileorasi (New Television). Mega Channel officially began broadcasting as a nationwide network in November 1989, while Nea Tileorasi disappeared from the scene after several months of test broadcasts.

Other private stations took advantage of loopholes in the existing legislation and the lack of an organized licensing procedure to go on the air almost overnight. In December 1989, Antenna TV began broadcasting nationwide, named after the successful new radio station with the same name. Mega and Antenna had a similar programming style with locally produced comedies and dramas, numerous variety shows (in the Italian tradition), American movies and tabloid news.

They immediately gained much of ERT's ratings and advertising revenue, and to this day are alternately #1 and #2 in ratings in Greece, while ET1, ET2 and ET3's ratings crashed (they have since recovered significantly, but still can not compete with the big private stations). 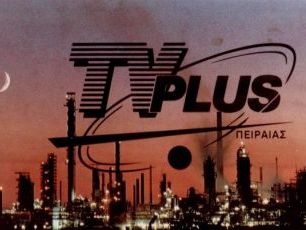 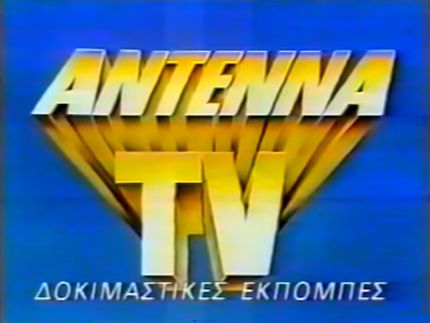 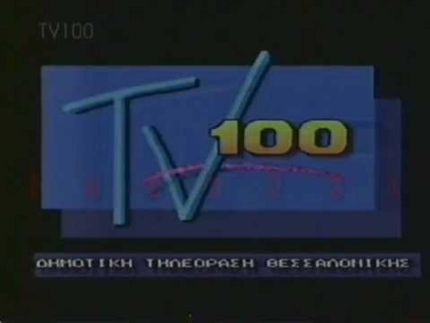 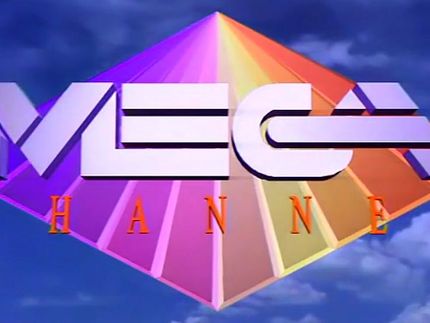 In early 1990, many other channels also went on the air, including New Channel (unrelated to Nea Tileorasi) with films, music videos and talk shows, Channel Seven-X (with avant-garde programming, including foreign films, intellectual programs and a simulcast of the French music channel TV ), Jeronimo Groovy TV (originally a popular music video channel that broadcast in Athens.

Broadcasting in Athens with heavy interference from other channels), TeleCity (a right-wing political station with news and talk shows), 902 TV (owned by the Communist Party of Greece), Kanali 29 (a television station with political and cultural programming and a cult following), and many other stations that occupied every available VHF and UHF frequency, often broadcasting for only a few weeks or months or with very little significant programming.

Many stations even began broadcasting on the same frequencies as other stations, especially ERT's satellite stations, many of which soon disappeared from the band altogether as ERT seemed unwilling or unable to protect its frequencies.

Similarly, private stations sprang up all over the country, in every city and region and in most villages. 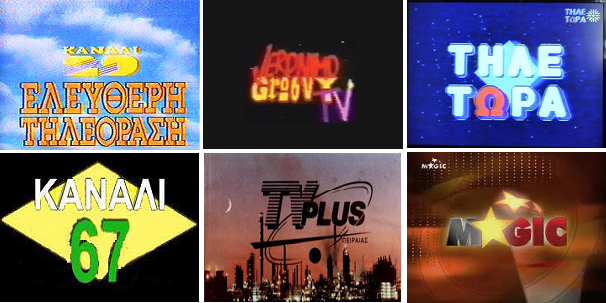 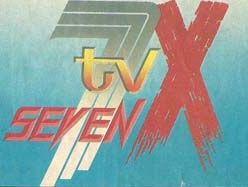 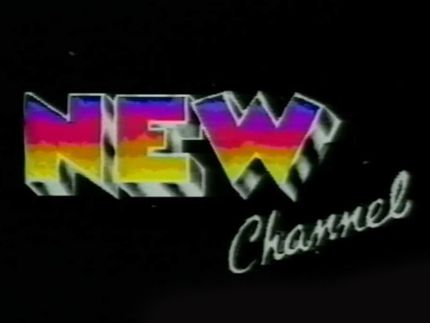 Satellite television, failed ventures and the investment and creation of new ventures

In 2000, Alpha TV established the Alpha Digital channel, which broadcast Alpha TV, Polis TV (a local channel for Athens owned by Alpha), various thematic channels also operated by Alpha, the radio stations owned by the Alpha Group, and a small selection of foreign television channels, most notably MTV and VH1 (MTV was no longer broadcast terrestrially in Greece at this point, that was discontinued in 1999). Despite the popularity of MTV and VH1 and Alpha's acquisition of the rights to Greek soccer matches, the company soon went under, leaving Nova as the only company offering pay-TV services in Greece to date: TV.

Plans for a satellite bouquet managed by OTE (the Greek national telecommunications company) never got past the testing phase.

OTE has leased frequencies on the Hot Bird satellite and broadcasts several smaller Greek stations TV as well as many radio stations free-to-air. In recent years, many television stations have failed, but many new ones have also been created and invested in.

Polis TV was relaunched in December 2005 as Channel 9 with programming consisting mainly of news and talk shows. Recently, the original owners of Skai TV returned to the television business and relaunched Skai on Seven TV frequencies.

Other notable stations that have started operations in recent years include Channel 10 and TeleCity, which has been renamed Tileasty. Other stations have upgraded and modernized, but Greek frequencies are still crowded with many unlicensed TV stations, often broadcasting low-quality programs (telemarketing, low-budget movies, music videos, illegal telephone hotlines, soft pornography).

Eastern Macedonia and Thrace a.